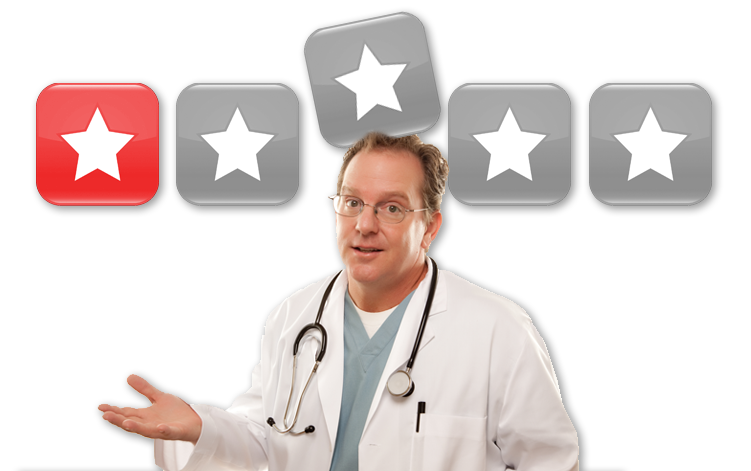 Online reputation of a doctor is as important as their real-life reputation, but it can be more difficult to control. When it comes to doctors their earnings is somewhat directly proportional to their reputation. If you are in private practice then your reputation becomes your lifeline. The phenomenon of people becoming more aware of a business is through online reviews and it is gaining momentum in the healthcare industry. Doctors can harness the power of reviews to grow their practice and build a brand entity.

Being a high net worth person, your online reputation could be easily overrun by negative information. False accusation and perception of people sweep through the media which may cause a serious damage to your reputation. Being a doctor, positive online presence can make you but even a single negative review can break down your practices.

Doctor reviews play a significant role in a patient’s decision to choose a doctor. Patients these days go to the doctor-rating websites to express their opinions, which in turn serve as a base for building perception for other potential patients. Such reviews are written predominately by patients who are either delighted or disgusted by their most recent experience with your practice. As a result, a practice that provides good service most of the time, but occasionally it keeps a patient or two waiting for an hour. They could leave you with a relatively large number of scathing reviews. Around 84% of today’s patients primarily search doctors and medical practitioners online before setting foot into a doctor’s office. This means that your patient knows what others say about you before he or she ever meets you.

Doctors profession is just like a Catch 20 situation. If the doctor does all the test as per diagnosis that might eat-up patient’s all insurance amount which will annoy the customer. And if doctor skips any such test as per diagnosis to save customers money, it can lead to substandard treatment of the patient which will attract penalty not just from the patient but also from the insurance company. One-third of the doctors primarily in the U.S. are being sued by patients for all such cases which can lead to a significant reputation loss until the final verdict comes out. Not just media houses but there are multiple websites which publish legal proceedings online and when such links start coming next to your name, it’s a nightmare. Even though you are not proven guilty then too such links will be there on the internet for eternity.

So, don’t put your reputation on stake before it’s too late as it’s the most important thing after your basic needs. Take charge of your online reputation today with Online Reputation Protection before somebody else takes it for granted. Protection Plan comes up with proactive protections to mitigate the risk with reactive response and premium support. 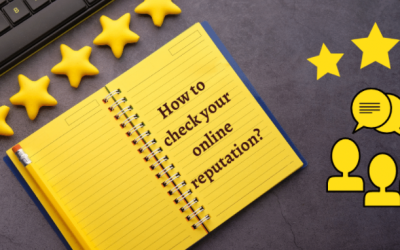 How To Check Your Online Reputation and Strategies to Maintain it. 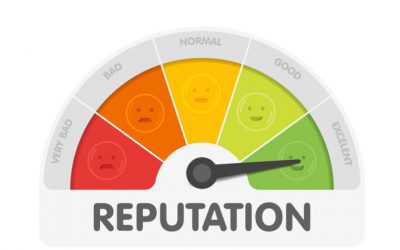 What Does It take to Improve Your Reputation Score?

Let's get in touch

Give us a call or drop by anytime, we endeavour to answer all enquiries within 24 hours on business days.