A client who’s ex-investor became upset over a deal, wrote a negative post on anonymous sites. The links immediately shot to the top on Google search in his and company name and about to lose a multi-millionaire deal. We fixed this on priority at minimal cost. 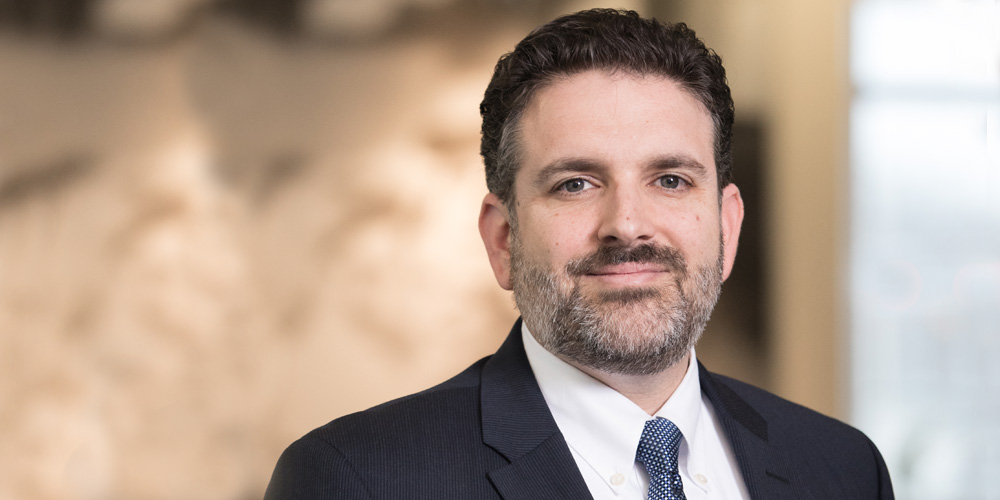 Someone had created a fake Facebook account in teenaged daughter's name. The imposter contacted her friends and made inappropriate comments about her. We helped secure daughter’s online reputation with no additional cost. 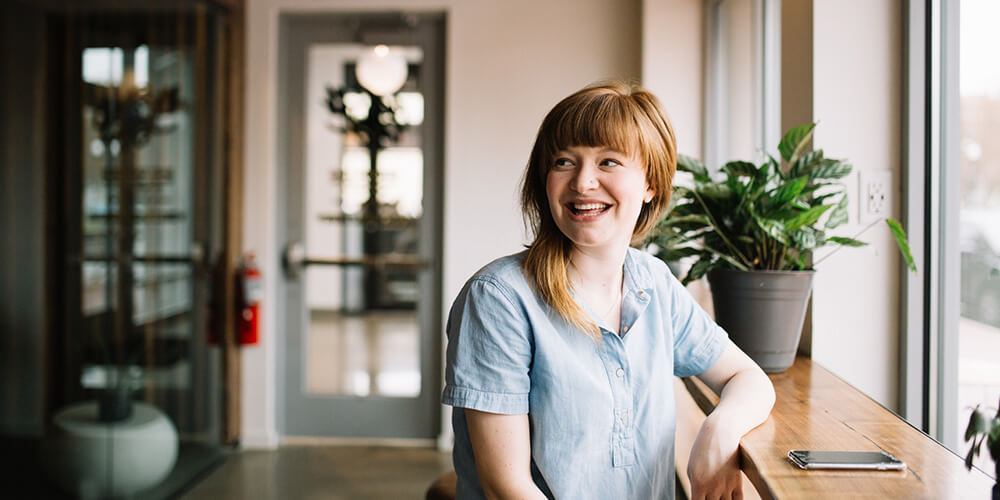 A teenager had been voted out of a beauty pageant at University Festival. She was subsequently a victim of cyberbullying and trolling on social media. The girl felt humiliated and become depressed. Protection Plan helped secure her online reputation.

Neal Winner of a Beauty Pageant 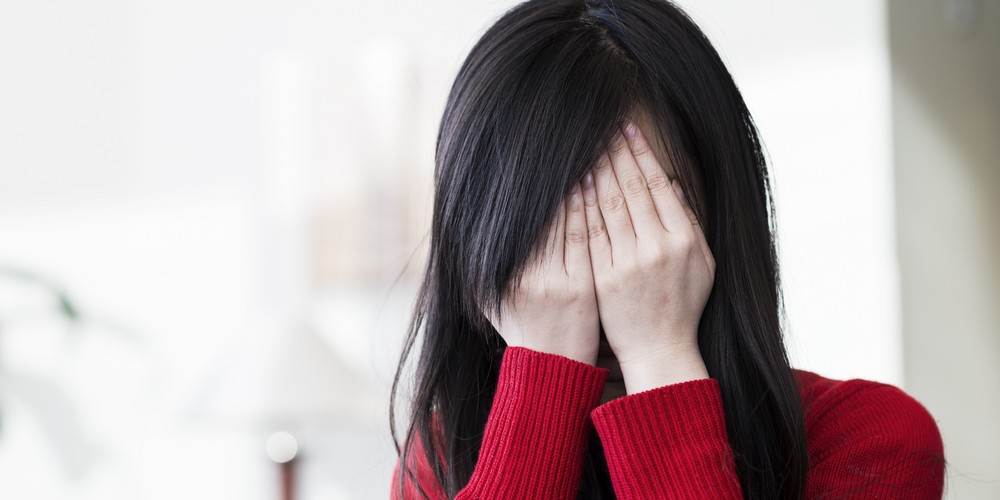 A celebrity for his failed marriage was trolled online with blogs and abusive comments on social media, the negative press was ranking high in his name affecting his online reputation. Being a plan holder, he had fixed this without any additional cost. 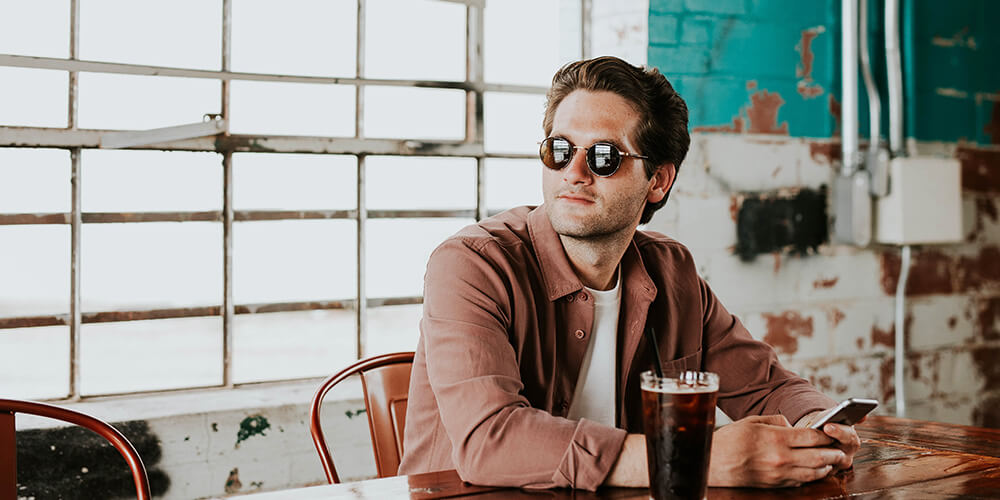 A multi-talented high school teenager excellent in her studies and cultural activities had thousands of friends on social media. She got trolled/ stalked online by jealous colleagues. She was totally confused about how to react to the situation. We helped her secure online presence. 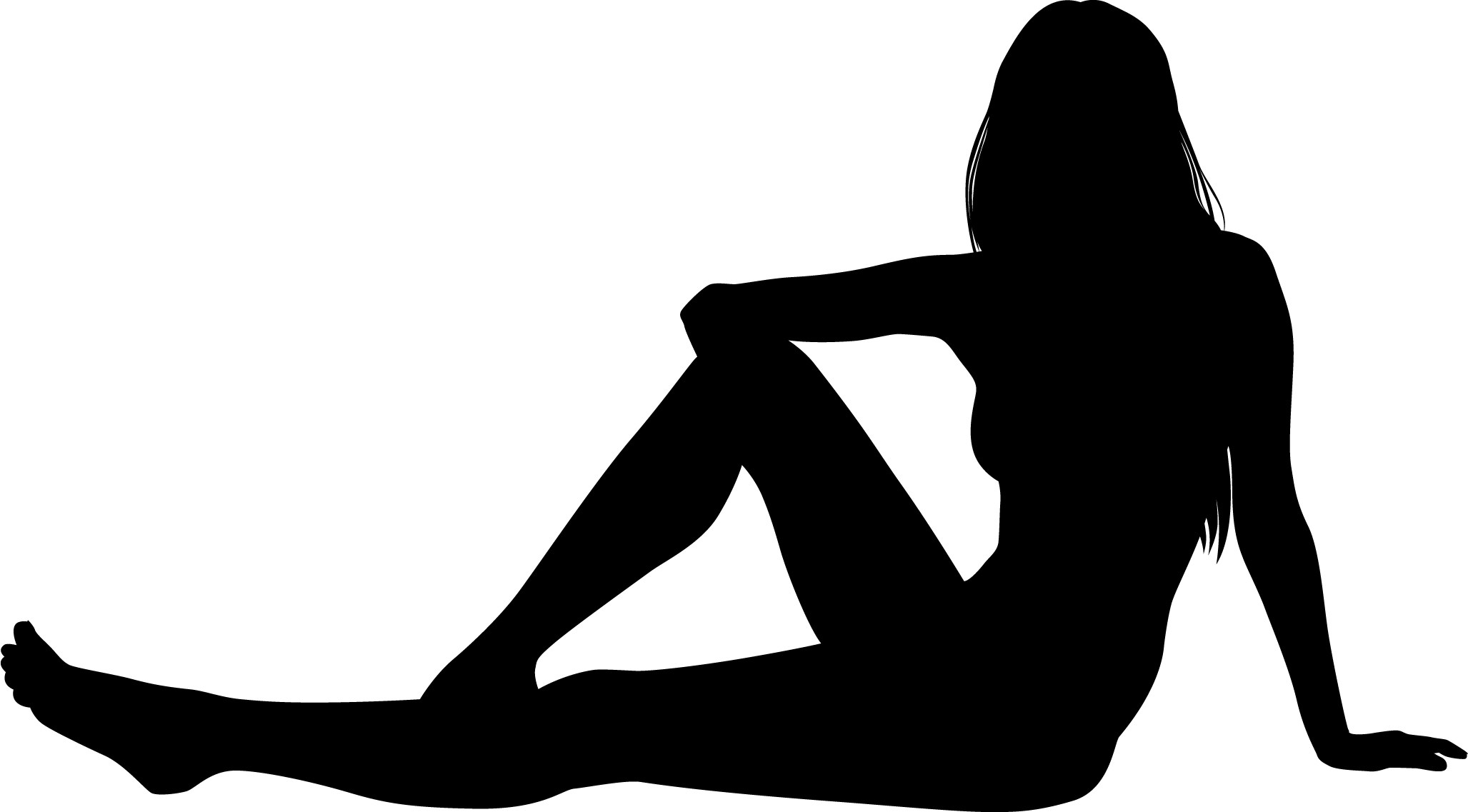 A high powered lawyer gained a poor reputation because of high profile cases. Being in limelight on a regular basis made him vulnerable for online regular scathing attacks. Protection Plan helped him minimized his cost of repair against any such future incidents. 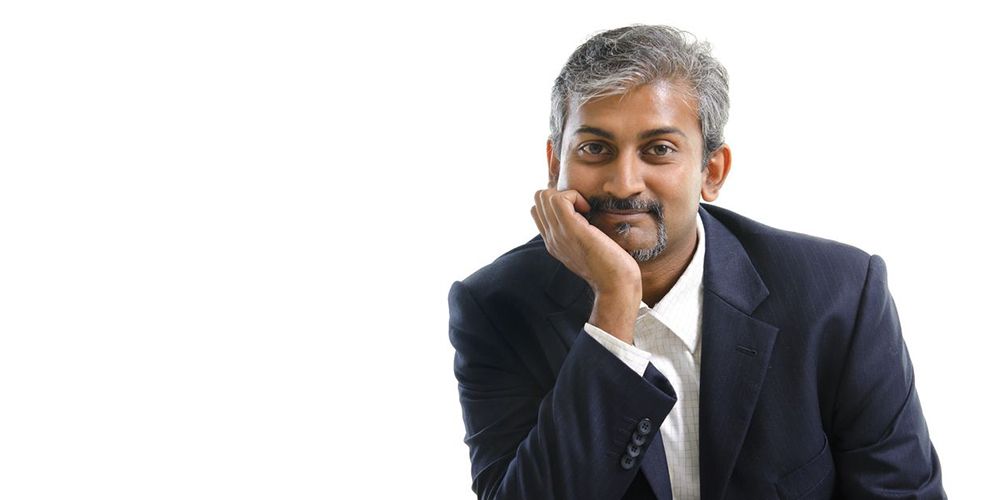 Being in power makes you vulnerable not just from your competitors but from your surrounding people as well which has happened to one of top Fortune 500 company’s CEO. He realized when company’s confidential details leaked online. Plan not helped him reduce cost but also firewall his & company reputation. 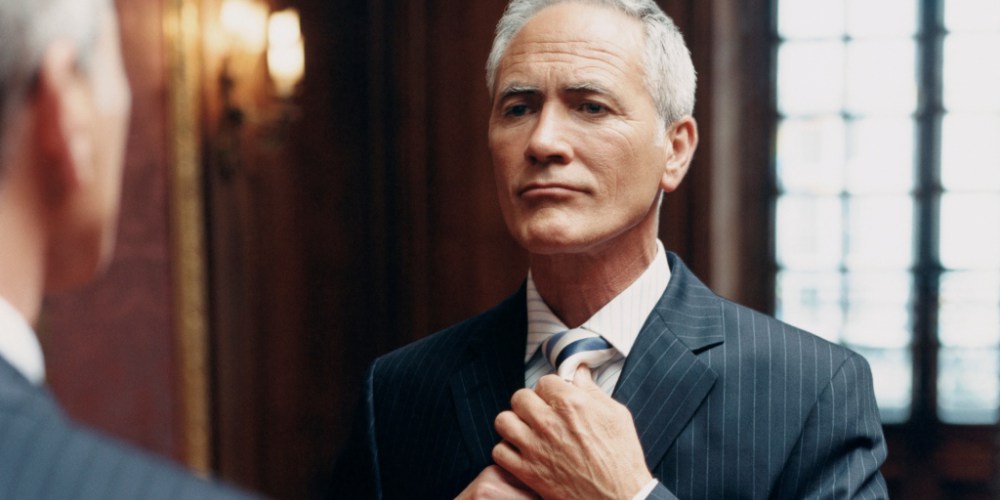 by Eric on Small and Medium Business Plan
Cost-efficient

by Julie on Small and Medium Business Plan
Great benefits

by Louis on Individual Plan
Necessity for everyone

I was amazed and scared by their statement that "ANYBODY can write or post ANYTHING about ANYONE from ANYWHERE". Without wasting a single moment I bought this plan.

Being it's a new concept I had problem understanding the same but reputation consultant help me understand in just 5 min what it is and I bought it the next min.

Let's get in touch

Give us a call or drop by anytime, we endeavour to answer all enquiries within 24 hours on business days.